The theme for the 2013 Venice Hongwanji Buddhist Film Festival is “The Social Face of Buddhism.” We will be screening documentary films that address the topics of the environment, war, tolerance, and economic responsibility, and talk about the Shin Buddhist response to these issues. The Film Festival will run on four consecutive Saturdays, May 4 through May 25, from 11AM-1PM.

The first film, on May 4, will be “The Fog of War: Eleven Lessons from the Life of Robert S. McNamara.” IMDb summarizes the movie as “a film about the former US Secretary of Defense and the various difficult lessons he learned about the nature and conduct of modern war.” It won the Academy Award in 2004 for Best Documentary, Features.

The second film, on May 11, will be “Sacco and Vanzetti.” IMDB: “The story of two Italian immigrant radicals who were executed in 1927 offers insights into present-day issues of civil liberties and the rights of immigrants.”

The third film, on May 18, will be “The Take.” IMDB: “In suburban Buenos Aires, thirty unemployed auto-parts workers walk into their idle factory, roll out sleeping mats and refuse to leave. All they want is to re-start the silent machines. But this simple act – the take – has the power to turn the globalization debate on its head.” 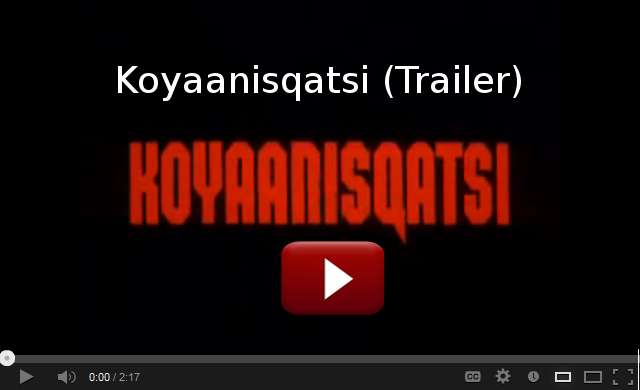